Through clever planning and use of site levels, the area of our proposal reduced the provided design area by 12%, demonstrating value in intelligent design.

Safety in design was critical and a key element of our design approach brought the circulation cores out into the public façade, to ensure safe and visible access to the relevant levels of the building.

A range of structural alternatives was considered including increased spans to 164 m to reduce columns, utilising steel, in-situ- concrete, bondek and prefabricated panels.

A range of footprints according to with the Australian Standard and the planning scheme were compared to determine the best value for money.

A range of façade options was also considered to offer significant savings to the hospital, including: 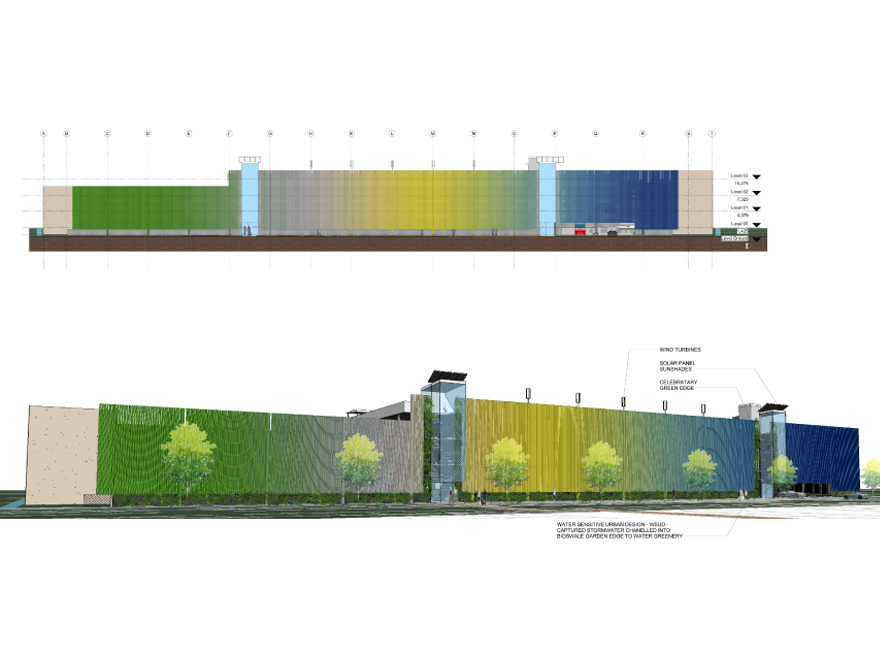 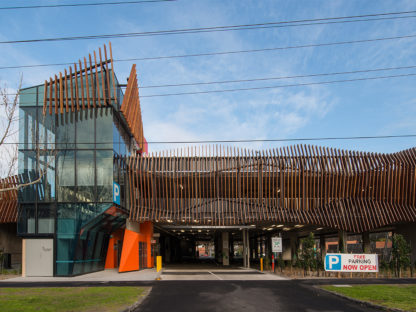 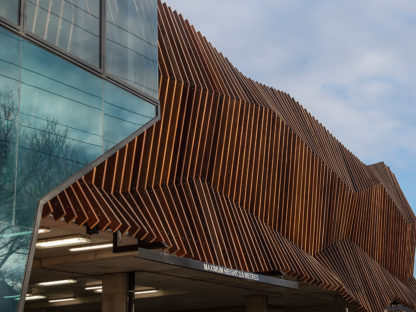 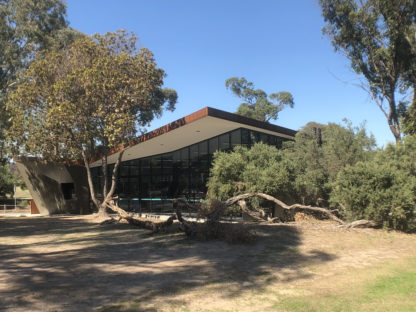 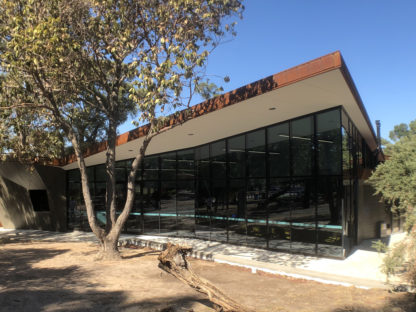 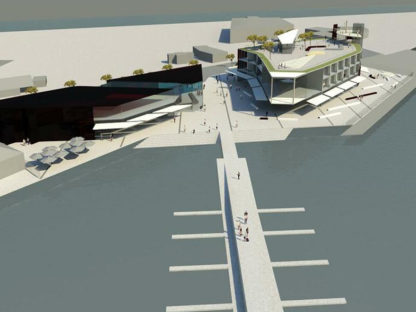 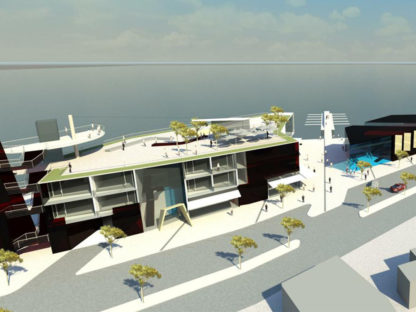